Having multiple people to look up to can provide guidance, goals, ambition, and the feeling of being included. It can create a more well-rounded person than just that of a parent can do on their own. That is where the term “it takes a village” comes from. It takes more than just one person to raise a child; to guide them and support them to become the person they can become. As parents, we really weren’t meant to do this journey of parenthood on our own

.Role models can be parents, teachers, friends, family members, coaches; and really the list can go on and on. Funny thing is, sometimes it can be someone who a child doesn’t even know personally. A TV star, an athlete, a musician. Kids (and adults for that matter) can look up to a myriad of people, most of whom don’t even have an idea they are being idolized by that one specific person. How interesting is that? To think that someone has no idea the exact impact they are having on one specific person’s life.

In my 5-year-old child’s world; that would be the Kelowna Rockets, but one in particular! You see, my kid eats, talks, and breathes hockey these days. His best friends are his hockey buddies, his favorite time is on the ice, and he shines when he gets to see the “big guys” play. He has been so fortunate to make it to every Rockets game, he cheers them on, and informs me every game day that he will become a Rocket .Let me tell you, the last few weeks one specific Rocket has changed his world. My son had the opportunity to give out the 3 stars at the end of a nail biter of a game that they won in overtime. He had the chance to get his picture with all 3 chosen stars of the night, but one stood out because of one simple (yet so dramatic to a five-year-old) action. Tyson Feist, who was the first star of the game, got down on one knee: down to my son’s level for the picture. That was it! Tyson was now his favorite player ever!!!! I guarantee that this Kelowna Rocket Captain never thought about it again; but my son sure did. He made him feel important and included, just by one simple action. How amazing is that?

Fast forward to a recent weekend. My kindergarten aged son was given the opportunity to skate in the warm up with the Rockets. I had gone into Prospera Place earlier in the day and while picking up a few things talked with an amazing staff member (Paige). She and I talked about how excited my kiddo was to have this opportunity, but I shared he was nervous. I also explained how excited he was to see Tyson again. Paige was beyond amazing and reached out to the captain and let him know about my son idolizing him. That evening at the game, Tyson got another picture, down on his knee, with my son and gave him a signed puck. My son beat his nerves and went onto the ice with the Rockets and knew where Tyson was nearly the whole time. Well, I know Tyson doesn’t know this, but in my kid’s world, they are buds. Tyson will always be cheered on every game and will continue to get idolized by my son.

You see, kids having other people to look up to can create such a positive impact on their lives. It can create memories, support their goals, and help them define who they want to be when they grow up. Role models can help kids dream in ways they would have never been able to by just looking up to their parents. Just like wanting to be a Rocket!

Whether your child has the opportunity to look up to a teacher, a coach, an aunt/uncle or a “star”, each and every person is helping them develop, connect, and expand their world beyond that of just looking up to their parents. How special is that? I encourage every parent out there to provide opportunities for their children to connect one on one with others. Take a moment, ask your children who they look up to and why. Get to know the impacts that others have on your little person’s life. Allow this to be an opportunity to get a bit deeper and explore the world from your child’s point of view. It truly is quite amazing!

Lastly, I’d like to take a moment to thank the Kelowna Rockets for providing children the opportunity to be so included in your hockey club, whether it is riding the Zamboni, handing out the stars, the warm up skate, and the Timbit games in the intermission. Thank you to all the Rockets who were so good to my son a few weekends ago, and special thank you to Tyson Feist. Everyone involved has helped my son (and our family for that matter), create some memories that will last a lifetime. 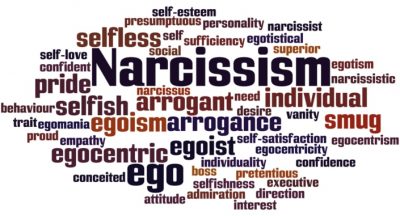 SIGNS THAT YOU COULD BE DATING OR MARRIED TO A NARCISSIST

SIGNS THAT YOU COULD BE DATING OR MARRIED TO A NARCISSIST: (1) Sense of... 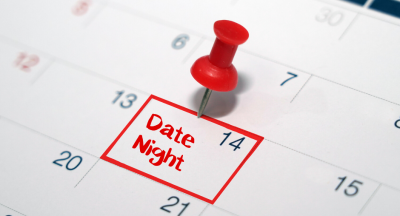 Right now it seems like society is in survival mode. Getting through each day,... 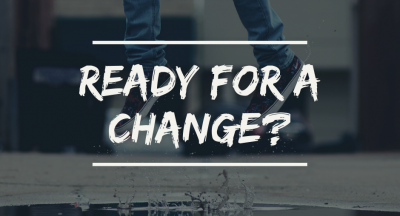 Asking for help can be hard. Sharing your most intimate thoughts and feelings...

Youth Counselling SOS- Parents its time to do a self parenting check in.